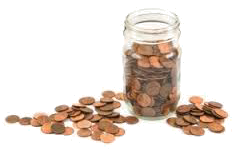 A scientific breakthrough in Parkinson's Disease research leading to a cure is the dream of people with Parkinson’s, their families and friends and that is what led Fountain Hills Parkinson Support Group's Founder, Bruce Florence, to initiate "Pennies for Parkinson's -- Until There's a Cure" in 2008.  From the beginning the group agreed that every penny would go to Parkinson's research.  There would be no administrative costs.

Tom Mazzotta volunteered to serve as Campaign Chairman and began distributing the Pennies for Parkinson's canisters on July 2, 2008.  Phil Rodakis, owner of  Phil's Filling Station Grill at 16852 E. Parkview Street was the first to display a canister to support the cause and other local businesses soon signed on to the campaign.  Mazzotta and Co-Chairman, Vern Tatham, continued to make regular rounds to collect the donations until the summer of 2015.  FHPSG was extremely grateful for the unwavering support of the Fountain Hills community in the search for a cure for Parkinson’s throughout the years of this campaign.

When Pennies for Parkinson's donations reached $15,000, Fountain Hills Parkinson Support Group kept its promise to ensure that every penny went to research.  The $15,000 in donations collected was awarded as a grant to co-recipient researchers, Dr. Thomas Beach and Dr. Charles Adler.  Dr. Beach is Head and Senior Scientist at the Civin Laboratory for Neuropathology and Director of the Banner Sun Health Research Institute's Brain and Body Donation Program.  Dr. Adler, Professor of Neurology at Mayo Clinic and Principal Investigator of the Arizona Parkinson's Disease Consortium, is Co-Director of the Brain and Body Donation Program.

The doctors work together at Banner Sun Health Research Institute (BSHRI) in Sun City along with the other researchers from BSHRI and Mayo Clinic who make up the Arizona Parkinson's Disease Consortium.  Their work has been recognized and supported by the National Institute of Neurological Disorders and Stroke (NINDS) and by the Michael J. Fox Foundation.  The Banner Sun Health Research Institute's Brain and Body Donation Program has been designated the NINDS National Brain and Tissue Resource for Parkinson's Disease and Related Disorders.

FHPSG will report on any funds remaining in the donation account as soon as the research recipient has been selected.
​

Paul's ACE Hardware store in Fountain Hills, was an early supporter of Pennies for Parkinson's drive.  Their red truck was the group's focal point when they collected more than 100,000 pennies at the Town's Oktoberfest. 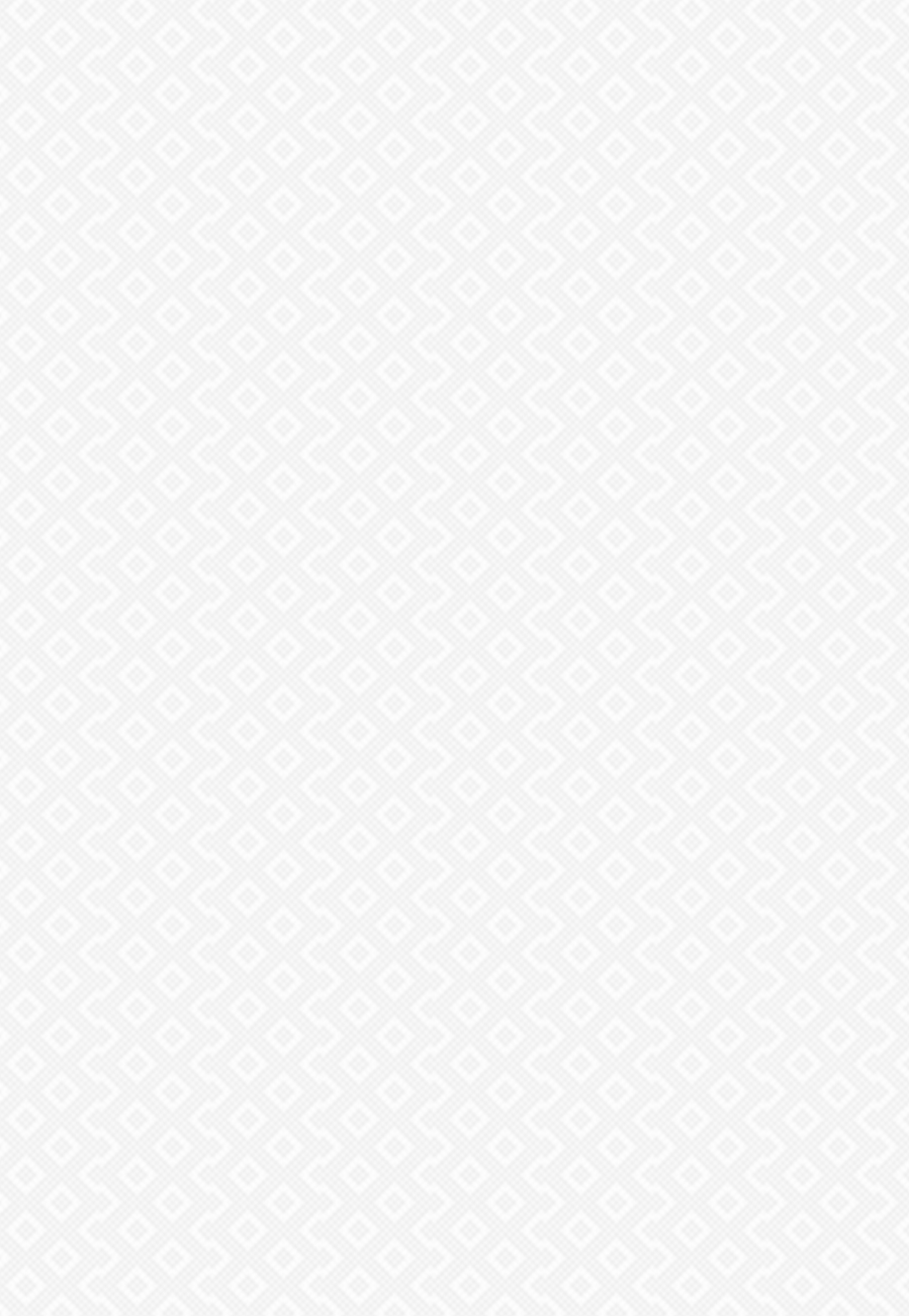 Pennies for Parkinson's - Until There's a Cure